Judgment of the Supreme Court of 10 June 2015 in the case between Arnold as respondent and Britton and others as appellants.
Before:

The Supreme Court repeats that the exercise of interpreting a provision involves identifying what the parties meant through the eyes of a reasonable reader, and save perhaps in a very unusual case, that meaning is most obviously to be gleaned from the language of the provision.

Very briefly put the case concerns the construction of provisions in a number of 99 year leases for chalets in a leisure park.

Clause 3(2) was a covenant by the lessee:

“To pay to the Lessor without any deduction in addition to the said rent a proportionate part of the expenses and outgoings incurred by the Lessor in the repair maintenance renewal and the provision of services hereinafter set out the yearly sum of Ninety Pounds and value added tax (if any) for the first three years of the term hereby granted increasing thereafter by Ten Pounds per Hundred for every subsequent three year period or part thereof.”

The effect of this clause, at least on the face of it, is that the initial service charge of GBP 90 per annum was to be increased on a compound basis by 10% every three years, which is roughly equivalent to a compound rate of 3% per annum.
The landlord contended that the service charge provisions in clause 3(2) do indeed have the effect of providing for a fixed annual charge of GBP 90 for the first year of the term, increasing each subsequent year by 10% on a compound basis.
On the other hand the respondents’ (i.e. the tenants) contend that the respondent’s construction results in such an increasingly absurdly high annual charge in the later years that it cannot be right. They argue that, properly read, each service charge clause requires the lessee to pay a fair proportion of the lessor’s costs of providing the services, subject to a maximum, which is GBP 90 in the first year of the term and increases every year by 10% on a compound basis.

Below I will quote a number of interesting paragraphs from the judgment which make clear how contract provisions should be construed:
Lord Neuberger says in par. 17 of the judgment:

“First, the reliance placed in some cases on commercial common sense and surrounding circumstances (…) should not be invoked to undervalue the importance of the language of the provision which is to be construed. The exercise of interpreting a provision involves identifying what the parties meant through the eyes of a reasonable reader, and, save perhaps in a very unusual case, that meaning is most obviously to be gleaned from the language of the provision. Unlike commercial common sense and the surrounding circumstances, the parties have control over the language they use in a contract. And, again save perhaps in a very unusual case, the parties must have been specifically focussing on the issue covered by the provision when agreeing the wording of that provision.”

“…, The mere fact that a contractual arrangement, if interpreted according to its natural language, has worked out badly, or even disastrously, for one of the parties is not a reason for departing from the natural language, …”

“…, while commercial common sense is a very important factor to take into account when interpreting a contract, a court should be very slow to reject the natural meaning of a provision as correct simply because it appears to be a very imprudent term for one of the parties to have agreed, even ignoring the benefit of wisdom of hindsight. The purpose of interpretation is to identify what the parties have agreed, not what the court thinks that they should have agreed. Experience shows that it is by no means unknown for people to enter into arrangements which are ill-advised, even ignoring the benefit of wisdom of hindsight, and it is not the function of a court when interpreting an agreement to relieve a party from the consequences of his imprudence or poor advice. Accordingly, when interpreting a contract a judge should avoid re-writing it in an attempt to assist an unwise party or to penalise an astute party.”

In par. 62 Lord Neuberger says that he has considerable sympathy with Lord Carnwath’s dissenting conclusion that the appeal should be allowed (not least because it is a much more satisfactory outcome in common sense terms, particularly viewed as at today), and that he acknowledges that Lord Carnwath’s reasons are as powerful as his conclusion allows but that nevertheless, for the reasons he gives in his judgment, he cannot agree with Lord Carnrwath.

Lord Hodge says he agrees with Lord Neuberger that the appeal must be dismissed even though it is a highly unsatisfactory outcome for the chalet tenants who are affected by the annual escalator of the service charge (par. 66).

If the natural language of a provision is clear in the eyes of the reasonable reader of it, then that clear meaning must prevail even if the consequences are detrimental to the interests of one of the parties to the contract and how unsatisfactory such a construction may be. 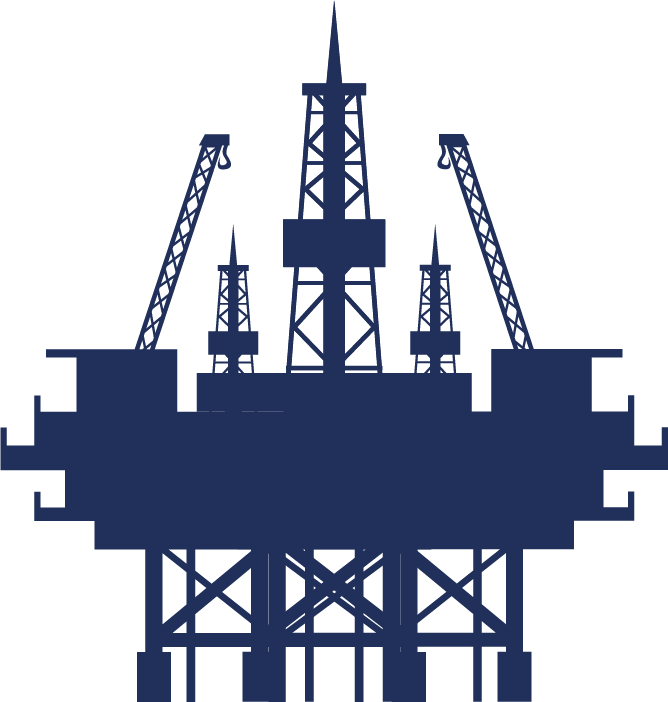